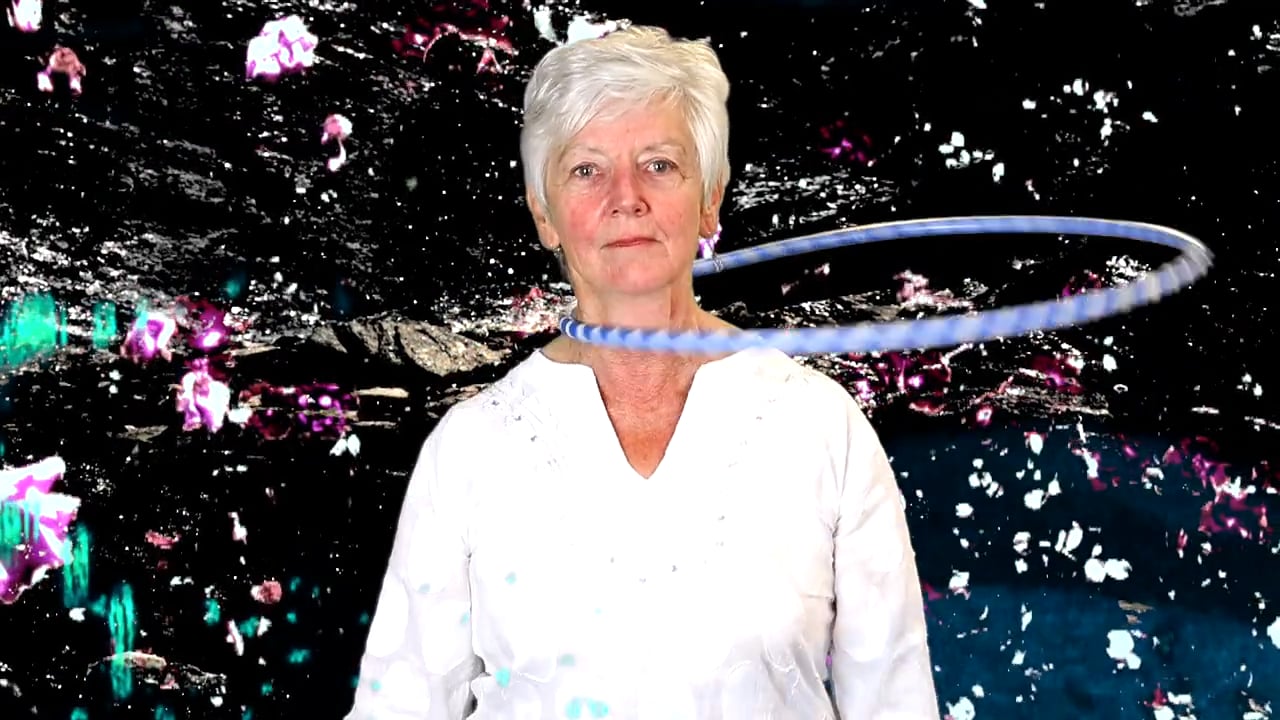 Outsourcing Mothers was made during a one-year Digital Art Residency at Prospect Gallery in South Australia while remotely working from my home in New York. Using Skype video calls, I directed a number of the local Australian artists/volunteers in their performances for the project.

The genesis of this work directly connects with my private experience about an incident of child abuse. When my son was two years old, his daycare security camera captured child abuse by his caregivers, and this resulted in four teachers’ arrests. I hovered between a sense of guilt and fury that lead me to consider more deeply what it means to be a mother, both existentially and concretely. I then wondered what if a mother could outsource the raising of a child with multitude of other “mothers” similar to Facebook’s “sharing” idea?

Inside the video, the role of many outsourcing mothers (performers) act out symbolic actions. I juxtaposed over layers of nature images with the actors’ actions. Also, I recorded the performer’s own memories about their mothers and used these memories as the background sound. Finally, I combined the pieces to showcase two key themes in my concept – the concrete aspect of the simulated “outsourcing mothers” and the more abstract aspect highlighting the inherent conflicting emotions of the mother who has been "outsourced” such as competition, insecurity, and broken-self-esteem in this modern world.

"Job Interview" is comprised of four elements: the non-fictional story of one person’s parting, a ritualized performance concerning the disposable human identity, the Job Interview text messages intervening to force a revelation, and Ave Maria song.

All of these elements combine into a united psychological symphony. "Job Interview" attempts to interrogate the established economical society of copy-paste "labor" and the endless cycle of devoted employees like a karmic system.

In this video, Follow Me (2010), I started with Netflixing several hundred movies to collect scenes within which an actor/actress/animation character says “follow me” based on specific situations. I then Twittered the actions or ideas highlighted or implied by these situations. Through this work, I attempt to interrogate human authority, power relationship in gender, and the need for popularity – all connected with the keyword, “follow me.” Rooted in my background of growing up in Japan as a follower of American culture, such as Hollywood movies, I always made sure whether I was a correctly social person to follow the stream of the times, news, and trends rather than exploring them originally. One way to put it is that I was under a type of social-spiritual totalitarianism. Also, each scene rapidly changes from one to another with high tempo while I am typing a Twitter status. This reflects the life speed of Internet people –Netizens.

I conducted the Hungarian Waltz while wearing a white facial skin mask within a bathtub. Included in the video is some iconic footage, such as the Beijing Olympic opening ceremony, the mass moonie marriage, and a Nazi orchestra.

This is done in such a way so as to illuminate the metaphorical over-controlling political power, and its social impact.

"Daily Ritual-cutting flower" is a reflection on our controlled society and accesses the unspoken agreement in human relationships.

I begin by cutting beautiful randomly selected flowers in a ritualistic manner.
I conclude with a cautionary reading of the event’s surrounding the Tower of Babel by a Dutch speaker, and it's slightly changing

to literal imagination scene with the rapid speed art auction voice.
The nature of these images and ideas range from the theological to the social and ideological.

"Breathing Under the Deep Sea" investigates a thought experiment.

In essence, it is as if I voluntarily stop to breathe to make sure that I am in control, and that I am not indeed ruled by outside forces.

This piece shows melancholic abstract puzzles. The contrast between boiling water and walking under the sea is the symbolic metaphor of this piece.

This is similar to a relationship between the water and air, as well as personal emotion and systematic restraint from the head.

I am not interested in figuring out the contrast, such as black or white, and happy or sad. My focus is more about the fluidity cobweb zone.